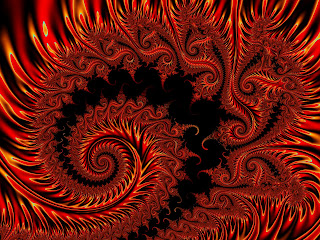 Before I met you, I dreamed every night. In my dream, I was at sea aboard a small vessel approaching a Maelstrom, like in the story by Poe. I was in a panic because the winds were picking up and I could see the whirlpools up ahead. There was no chance of survival once I reached them, I knew, and my heart was racing. When I looked into that swirling black water, I knew I was going to die and a feeling of utter contentment came over me. I was free.