You Know The Ones

I think most of us authors (especially those who are super-prolific) have those books we write and absolutely LOVE because we put so much of ourselves into them, or they're just beautiful stories or whatever.  We have high hopes for these books... and they flop.  Nobody buys them.  Nobody cares about them like we do.

Then there are other books, the ones we write on a whim, or write to test ourselves in some way, and we feel kind of "meh" about them.  And those ones sell the pants off our entire backlists. 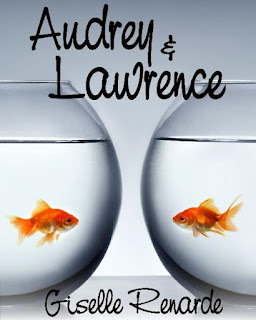 I have a few of those "love it but no one buys it" books.  The first is a few years old now.  It's called "Audrey and Lawrence" and it's actually a compilation of 12 short stories about an older married man and his young mistress.  As I've discovered in the 2 or 3 years it's been on the market... people aren't so interested in adultery erotica.  There are some publishing houses that won't even look at it.  But this book is close to my heart because it's based on the 10 years of my life I spent as mistress to a married man.  There's a big chunk of me in that book, and a lot of genuine emotion.  Affairs are so emotionally complex.  I thought readers might be interested, but... um... guess not. 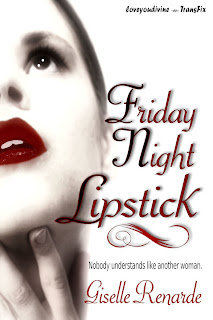 The women in this story are both a little older than your average romance character, which doesn't help sales, but hell, older people have love lives too.  I think there remains a belief that if a story contains trans characters, it can't be romantic.  Because trans people don't have hearts.  Or something.  I don't know.  My aim in writing transgender fiction has always be to present my characters as real people with real bodies, minds, hearts, and souls.  This story is close to my heart because, as you know, my girlfriend of 4+ years is trans and it's important to me to bring the kind of love we share into my writing.

So those are two books of mine that don't sell even though I love them to bits.

Authors, tell me your stories.  Which are your crap-sellers?  Why do you love them?  What do they mean to you?  Tell me, tell me, tell me!

Posted by Giselle Renarde at 1:06 PM