This week I'm featuring the first book I wrote that was banned by pretty much every retailer out there because it's full of incest. The whole thing's basically just a brother and sister having sex with each other (and sometimes with other people) so, yeah, you won't find this baby at Amazon or iTunes. Nope... 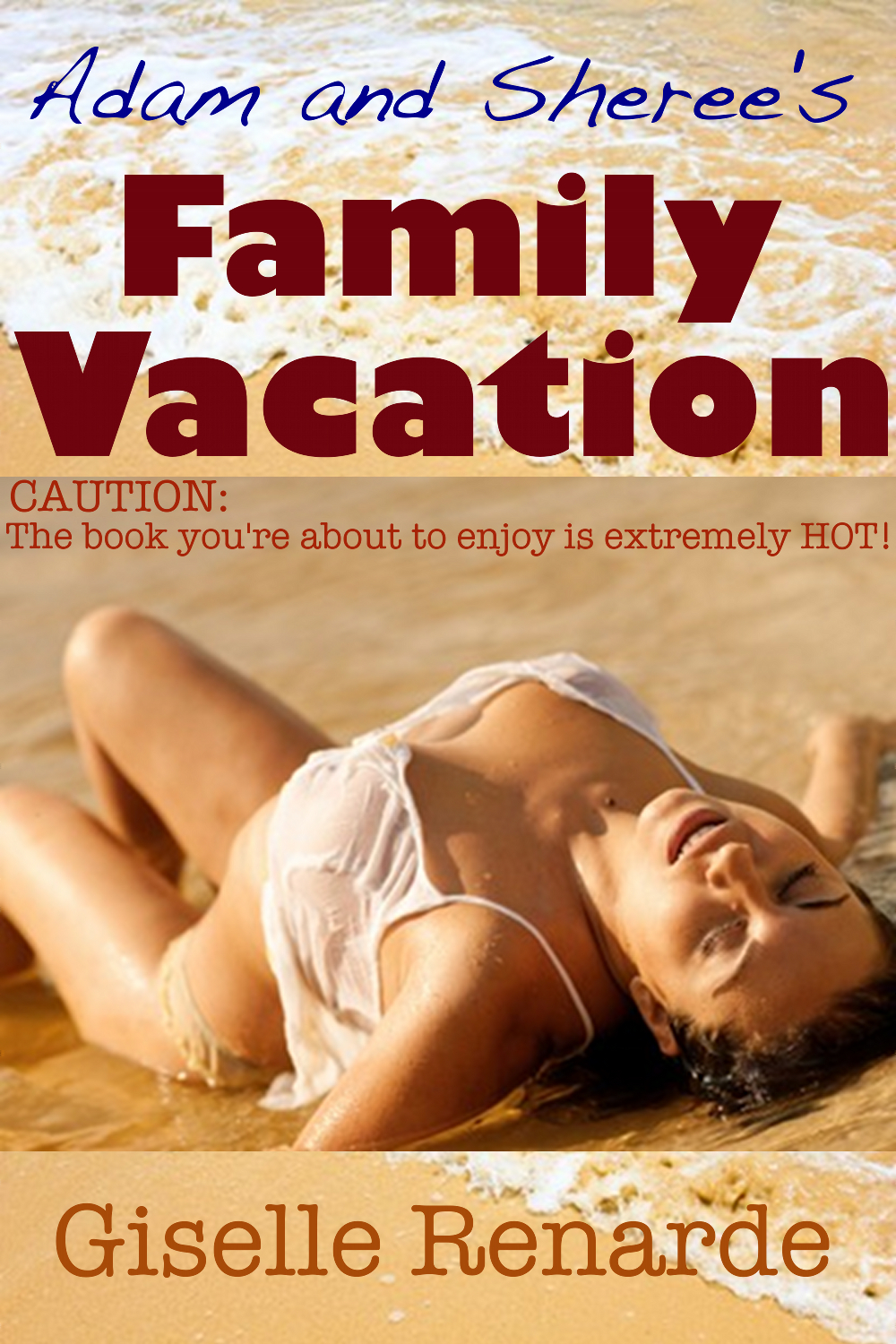 Adam and Sheree are stuck at Gramma’s remote cottage all summer. No internet access, no cell reception. It’s just the two of them, brother and sister, taking care of good ol’ gran.

When Sheree asks Adam to take sexy snapshots on the beach, he tries not to see his sister as a sexpot… but when she takes off her bikini top, what’s he supposed to do? By the time she strips off her bottoms, all traces of self-control are lost.

Sheree had transformed Adam into a fiend by giving him her body and then impishly taking it away. How dare she? That’s it—he was going to ask her. He deserved to know.

Storming from his bedroom, he strode to hers and grabbed the door handle. He shouldn’t do this, should he? He stood outside her door, listening. There was nothing to hear. Just quiet. He considered knocking, but that might wake Gramma. Maybe he should head back to his own room.

Just when he’d decided to retreat, his hand turned the knob. He didn’t know what to do. Could she sense him there? Should he say something? Whisper it?

Sneaking toward the bed, he lifted the covers and squirmed in so close the heat of her body blazed against his front. “Sheree?”

“Are you?” she shot back in a whisper.

He had so much to say, but how was he supposed to think when her hair smelled like mojitos? Already, he was drunk. He snuck closer to her body and his cock found something silky. Adam felt his eyes rolling back in his head.

His fingers took a chance, discovering the new terrain of her nightie. Sheree didn’t walk around in night wear. He always figured she either slept in cuddly pyjamas, or slept naked. This was closer to naked, and maybe even better. Her nightie felt super-silky, and very short. He ran his hand down the fabric until he found her satin thigh.

Her hot cunt called to him, but he chickened out. Heading up and around, he found the sweet curve of her breast. His cock pummeled the small of her back.

At first, Sheree moaned, just softly. Then, she said, “I thought we weren’t doing this anymore.”

Where on earth can you find this incredibly hot book?
From the publisher, eXcessica Eden: http://excessica.com/eden/index.php?main_page=product_info&cPath=15&products_id=173
And from EXCITICA: http://www.excitica.com/index.php/adam-and-sheree-s-family-vacation.html