When I proofread this short story the other day, I was kind of... scandalized? Am I allowed to be scandalized by my own work? I guess I'd just forgotten how weird and dirty it was. I actually thought it was a purely lesbian tale about stepsisters spending the night in a haunted house. It's not. There's a dude in it who looks like Jack White and may or may not be a vampire. Don't ask me--I just wrote the thing. 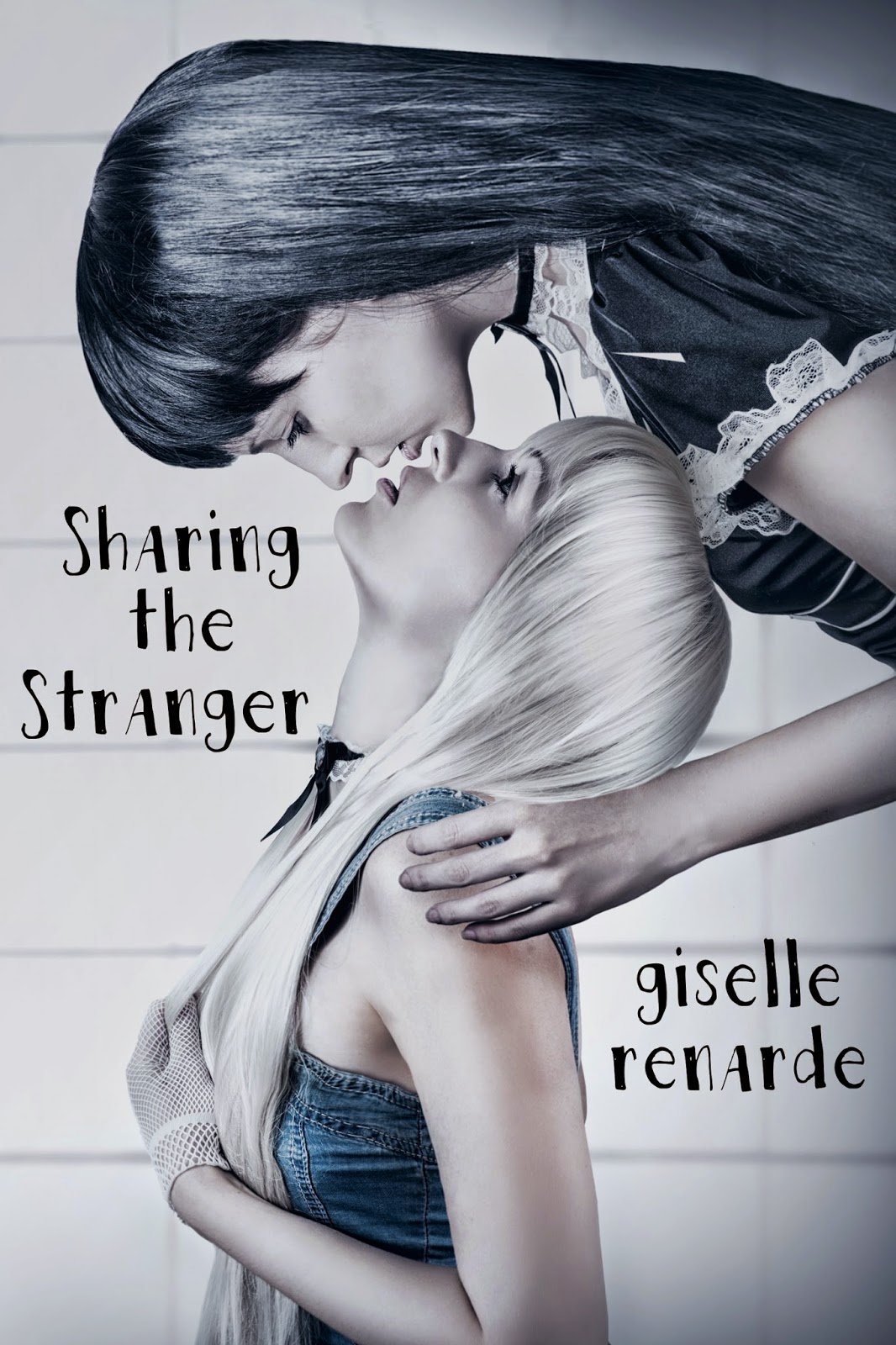 
Valerie and Marissa are spending the night in a remote old farmhouse. The last thing they expect is a knock at the door. When Raphael appears out of nowhere, they’re possessed. What is it about this strange figure that has them so mesmerized? Is it his pale skin? His raven hair? His silver-tipped walking stick and shoes that are inexplicably clean despite the mud all around?

“Valerie?” I asked, skulking around the corner.

She was standing in the entrance with the door wide open.

In the darkened entryway stood a man who looked neither young nor old. His dark hair fell in greasy strands across his gaunt cheeks. He had that pale sort of skin that gave way to blue bags under his eyes, the way I looked when I didn’t get a good nine hours of sleep. But there was something about him… something inexplicably appealing…

“Marissa,” Valerie said, opening the door a little wider. “This is Raphael. He says he used to live here.”

Raphael reached for my hand and I gave it to him in an instant. “Marissa? What a beautiful name.”

“Thanks.” When I felt his cold fingers against my palm, my knees weakened. I almost collapsed against the door when he brought my hand to his lips and kissed it softly.

Any other guy did that, I’d kick him in the nads.

But Raphael had these eyes, these piercing green eyes that convinced me everything was okay.

“Soft skin you have. Just like your sister’s.” He looked from her to me. “Such lovely young women you are. Same eyes you have. I see the family resemblance.”

Valerie broke out in a blush and said, “Oh, we’re not related. We’re just stepsisters. Our parents only got married less than a year ago.”

“Ahh,” Raphael said, nodding. “Then you have not lived here very long?”

“No, we just moved in,” I said, rushing to speak before Valerie could get a word in. “Before that we lived in the city. It’s very different, living out here in the middle of nowhere.”