Third Rail is Now an #Audiobook! 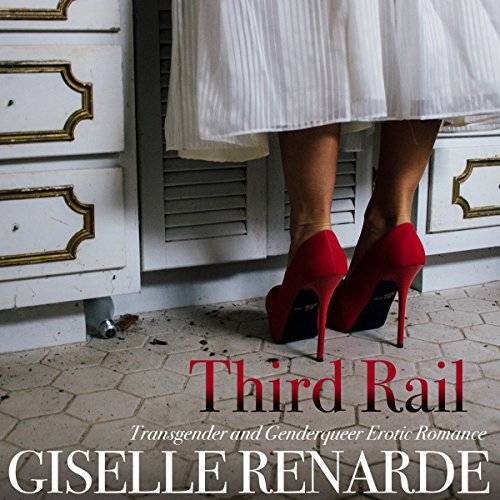 Perhaps it is a touch unusual to have a girlfriend and boyfriend both living in the same body, but Kokoro doesn't classify her relationship with Fiona and Martin as strange. Kokoro rides the third rail, a dutifully submissive lover to both aspects of her genderqueer partner's psyche. She goes home with Fiona at night and she leaves the house with Martin the next morning. In between, Kokoro discovers the dynamics of domination and submission aren't necessarily rooted in black leather.

The emotional interplay, “this game of wills”, as Fiona calls it, is a greater aphrodisiac than toy-shop trappings.

This Giselle Renarde classic is now available as an audiobook, narrated by the author!