In Shadow: The #Audiobook 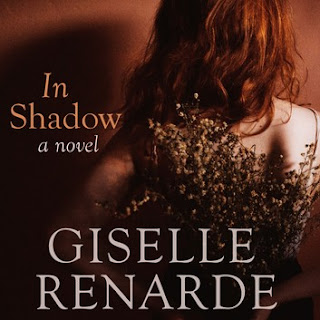 Is it psychological or paranormal? You be the judge.

My novel IN SHADOW centres around a young woman who really needs to process her emotions. She's buried a lot of really painful stuff so deep down she actively denies its existence. How does her pain manifest itself? In her shadow--a shadow with a mind of its own... one that can detach from her entirely to fuck her up the ass!

Or is it something else entirely? Is it the ghost of someone who hurt her deeply? Is it a force even greater than one individual? How can we ever know for sure? 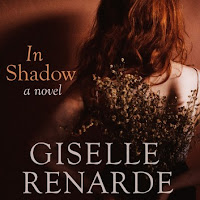 In Shadow
An Audiobook written and narrated by Giselle Renarde

As far as Clover’s concerned, she’s got two choices: remain an outcast in the small town where she’s lived her whole life, or move clear across the country like her prodigal stepbrother Mason. Clover is forever paying for her father’s sins at home, but the idea of leaving is too daunting to imagine. When Mason comes home for their sister’s wedding, his presence reignites Clover’s past. A dark force follows her everywhere she goes. Even in dreams, there’s no escaping a hungry shadow...

...and many other audiobook retailers and streaming systems! Check for In Shadow wherever you listen to audiobooks. Check your local library, too!
Posted by Giselle Renarde at 11:52 PM