No News is Trans News 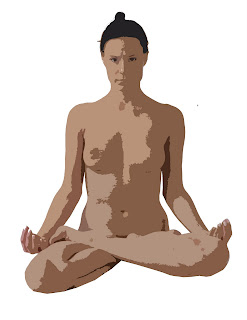 Yesterday, my girlfriend was telling me about an upcoming court case that’s currently the talk of the transgender community in St. Catherines, Ontario.

According to Sweet (and if my girlfriend’s word isn’t reliable enough for you, this story is corroborated in a staff article by The St Catherines Standard), a human rights complaint has been filed against the owner of a local health club by a trans woman* who was denied access to a women-only portion of the gym.

*For those who aren’t fluent in my incessant trans-speak, when I say “trans woman” I’m talking about a person who identifies as male-to-female transsexual.

This infringement occurred two years ago, when the trans woman was pre-op. She has since undergone gender reassignment surgery. The Health Club owner, John Fulton, is scheduled to appear before the Human Rights Tribunal of Ontario in June, and Sweet tells me he’s prepared to fight the case to the Supreme Court if he loses.

The club owner denied the trans woman access for fear her presence would make “female clients” uncomfortable. (Because a trans woman isn’t a REAL woman, right? Without a vagina, you’re just a dude in a dress. *shakes head and mutters expletives under breath*) 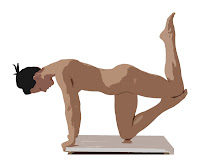 As an ardent ally of the trans community—and, of course, the partner of a trans woman—I’m sure I don’t need to explain my position. Of course I believe that trans women must be afforded the same rights as…well, I was going to say “all women” but we women still have such a long way to go in the human rights department. What I’m trying to convey is that trans women should be accepted for their gender identities and not set upon for their physical non conformities.

But you know how I feel. I won’t bash my views into yours head.

My point today is that trans news is non-news. The only way I heard about this violation of an individual’s rights—and right here in Southern Ontario!—was via my affiliation with the transgender community. An internet search yielded only one short newspaper article on the topic. 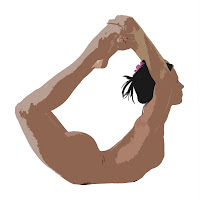 Why don’t we get to hear about these things? Is it because the rights of trans people don’t matter? The civil liberties of those with non-normative gender identities are less significant than "normal" men and women?

What I really want to bring to the fore here is that, if widely-distributed by news-media outlets, news stories like these about the trans community would prompt informed discussions about matters of concern for transsexuals and transgender people. Informed discussions could, in turn, foster greater understanding of trans life.

Greater understanding would benefit everyone.