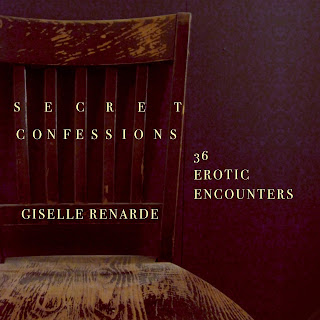 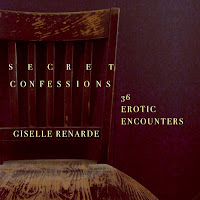 Listen to SECRET CONFESSIONS, narrated by me--Giselle Renarde! Look for it at Audible or wherever you normally get your audiobooks!
Posted by Giselle Renarde at 12:49 PM No comments: