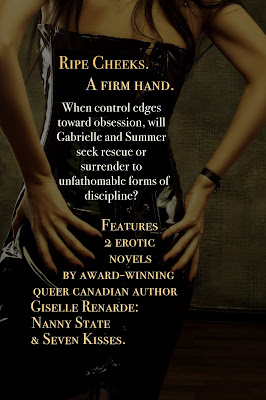 Print books usually populate to Amazon pretty quickly (sometimes within minutes... sometimes hours) so it should be popping up soon.  If you buy paperbacks at other retailers you might have to wait a little longer.


Enjoy my big book! Love you!
Giselle
Posted by Giselle Renarde at 1:59 PM No comments: 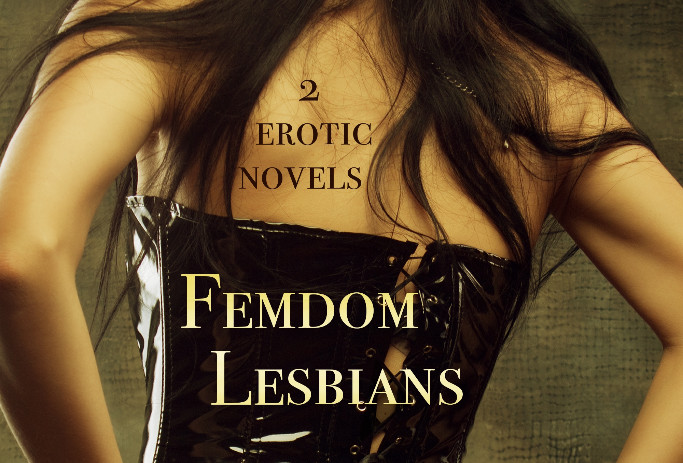 This book has been BANNED BY APPLE (twice!) but you can grab it for only $0.99 this weekend from:

(I also promised you I'd post this last night, but I hit "save" instead of "publish" so that's pretty much where my brain is at these days.)

Anyway, love you! Enjoy your weekend!
Giselle
Posted by Giselle Renarde at 3:42 PM No comments:

Nominate Your Favourite Erotica Author for a Ravishing Reads Award

Readers can nominate their favourite author for a Ravishing Reads award. (I know what you're thinking, authors, and the answer is no--sadly, you can't nominate yourself.)

Here are the rules stated in the nominations form:

Rules and Limitations
* You may nominate an author for more than one category.
* Self-nomination, including via your Personal Assistant or street team, is not allowed and will be grounds for disqualification. Anyone else may nominate, including readers, authors and bloggers.
* Duplicate nominations for an author by the same reader/author/blogger will be disqualified. However, you may nominate different works for the same author in the categories involving specific works. Each nomination for a specific story must be submitted separately.
* The nomination phase will remain open until January 7, 2016. Further details on the final voting will be given after all nominations are received and verified for validity.
* All nominations will be vetted by the awards committee for fairness and validation of nominations.


The link to the nomination form is found on this page (click where it says "Nominate"--I missed it on first read): http://eroticauthorsguild.org/ravishing-reads/

You've got until early January to nominate an author and/or their work, so keep the categories in mind while you're reading dirty sex books.

Love you!
Giselle
Posted by Giselle Renarde at 10:30 AM No comments:

#TDOR Everybody Knows News (and a complimentary copy for you) 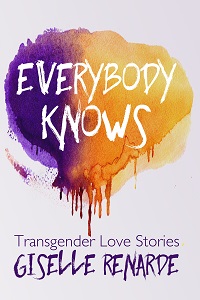 I usually put together a personal, heartfelt post for Trans Day of Remembrance, but I've been dealing with a family emergency this week so instead of giving you a post, I'm giving you a book. Yes, an entire book. And a critically-acclaimed one, too.  Keep reading for details.

NEWS 2: Everybody Knows was also reviewed at Bending the Bookshelf, here: http://bibrary.blogspot.ca/2015/10/everybody-knows-15-transgender-love.html

NEWS 3: If you prefer your books in print and you're a New York library patron, you can check out a copy of Everybody Knows here: http://browse.nypl.org/iii/encore/record/C__Rb20627296?lang=eng
If you're in San Francisco, your library's got it too: https://sfpl.bibliocommons.com/item/show/2975424093_everybody_knows
Let me know in the comments if Everybody Knows is sitting on your local library's shelves. If it's not, ask them to purchase a copy. Or three.

Now, about this free book...


I've made Everybody Knows available for you to download FREE today and tomorrow at All Romance Ebooks: https://www.allromanceebooks.com/product-everybodyknows15transgenderlovestories-1753520-166.html You'll find the pdf version, epub and mobi there.

It's a quality collection--and I know any author would say that about their work, but you know me. I can't bullshit you. Anyway, there's a lot of me and my relationship and my life in this book, so enjoy.


And if you've got some spare money to splash around town, try throwing it at http://www.translifeline.org/

This line is primarily for transgender people experiencing a crisis. This includes people who may be struggling with their gender identity and are not sure that they are transgender. While our goal is to prevent self harm, we welcome the call of any transgender person in need.

Posted by Giselle Renarde at 4:21 PM No comments:

Posted by Giselle Renarde at 10:58 PM No comments: 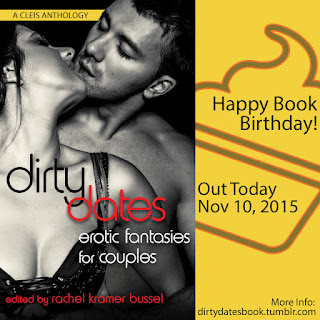 Posted by Giselle Renarde at 12:56 PM No comments: 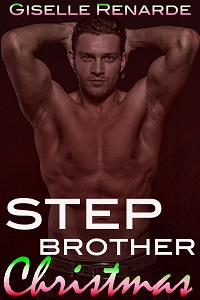 The wait's almost over! Stepbrother Christmas comes out next Friday (the 13th!) and you can preorder NOW for only $0.99!


When Adam heads home for the holidays, the secret he uncovers will blow your mind!

Christmas is supposed to be a time for peace, joy and generosity. But when Adam and Sheree agree to cool things off for a week, they both need other ways to occupy their time. And, like it isn’t hard enough to keep his hands off Sheree, Adam discovers her old diary. Her confessions are shocking, salacious, and truly taboo. Adam can’t believe who Sheree seduced. Sure she’s a flirt, but this is just wrong! Still, he can’t put her diary down.

Can Adam and Sheree hold out until after Christmas? Or will spilled secrets bring an end to their forbidden love?


In honour of My Sexy Saturday, I'm sharing a 7-paragraph excerpt from Stepbrother Christmas. Adam has just found Sheree's diary from when she was 19 and he feels super-guilty about reading it... but that doesn't stop him:

Is it just me, or did Uncle Brian somehow become super-hot?

Adam’s stomach did a back flip. She must be joking, right?

He came to stay with us because he and Auntie Nasreen are going through a rough patch or whatever. Adam’s at camp for two weeks, so Uncle Brian’s staying in the room next to mine and… I don’t know. It’s weird. It’s like I feel this pull toward him. Hard to describe, but it’s like he’s got a magnet down his pants and I’m all iron.

Eww! Sheree had a crush on their uncle? Not that Uncle Brian was a real uncle. He was just a close family friend. But still. Gross.

At dinner tonight, we had this great conversation about music. Isn’t it weird that we listen to all the same bands? I mean, he’s like thirty years older than me. Or… twenty-something? I don’t know, but most middle-aged guys who like young things just seem pathetic. Uncle Brian is cool. I never thought so before. I mean, I don’t think I ever really noticed him.

Oh my god, I’m a freak. Wow, Diary. You should lock me up right now, because I get the feeling I’m about to do something really stupid.

Posted by Giselle Renarde at 11:10 PM No comments:

I started writing erotica (for fun and profit!) in the year 2006. That means we're coming up on my 10-year anniversary as a writer!

To celebrate my tenniversary, I'll be releasing some of my novels in themed pairs. And because I'm a very impatient person and can't wait until 2016 to get started on this, my first tenniversary book comes out November 27th! 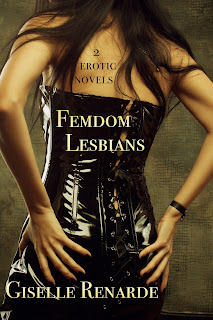 
Ripe cheeks. A firm hand. When control edges toward obsession, will Gabrielle and Summer seek rescue or surrender to unfathomable forms of discipline?

In Nanny State, Summer expects her new landlady to treat her like an adult. Fat chance! Victoria exerts control over every aspect of Summer’s life. Landlady soon becomes Nanny, coaxing Summer into the big bed for suckling, discipline and, yes, even diapers. But when Summer wants to include a girl her own age in their play, will Nanny punish wayward Summer or accept another charge into their uncommon household?

In Seven Kisses, Gabrielle’s life changes drastically the day she stumbles upon a creepy Victorian hospital. When she finds out Loindici Manor is actually a rehab clinic, she figures the place must be packed with celebrities. Wouldn’t it be cool to spend a week spying on rock stars? Gabrielle has no clue what she’s getting herself into when she submits to the care of sadistic Madame de Villeneuve. Horrors quickly compound as her cruel psychoanalyst subjects her to reprehensible treatments, including therapy by beast. Little does Madame know that the young beauty’s beast might just be her ticket out of sinister Loindici Manor.

Tell your friends!
Posted by Giselle Renarde at 4:56 PM No comments: