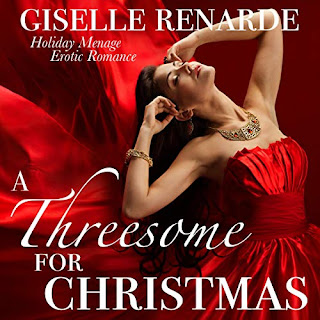 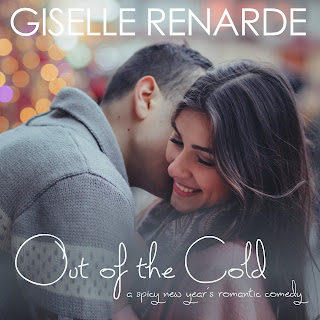 Posted by Giselle Renarde at 9:49 PM No comments:

Apocalypse of the Self: #Queer #Identity and #Aging 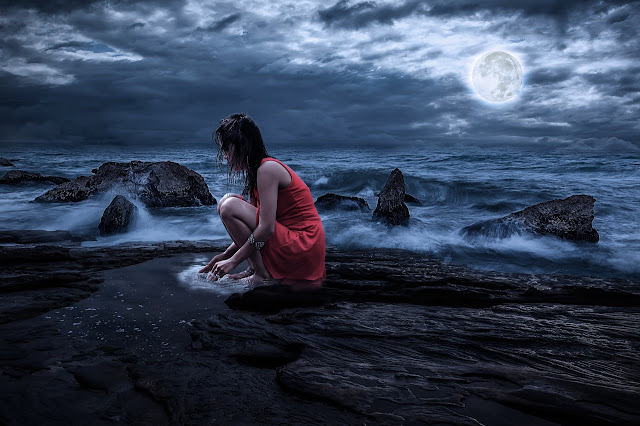 When I was a teenager, older adults warned me that no matter how old you get, you always look into the mirror expecting to see your eighteen-year-old self.

My eighteen-year-old self isn't all I expect to see.

There are so many layers to the person I think of as ME.

Most salient is my queer identity.

I don't think I'd heard the word QUEER used in an empowering way to describe one's own sexuality until my final year of university. I'd been kicked out of a psycholinguistics course because I didn't have the prerequisites. The university notified me by post, except they sent the letter to my mother's address--and I didn't live there.

By the time I discovered I'd been kicked out of my class, it was too late to pick up another course.

I wouldn't be graduating with my cohort. I needed to take a summer course if I wanted to convocate in the fall.

To complicate matters, I'd already secured a full-time job. I would be working for the same company where I'd worked part-time throughout most of my university years.

So I needed an evening summer class to accommodate my new job.

I'd shied away from taking LGBT courses in university. I felt like taking those courses meant committing to an aspect of myself I wasn't fully ready to embrace at that stage. But when one of the only appealing evening courses during the summer happened to be an LGBT course, it sort of felt like the universe guiding me gently toward my identity.

During the course of that course (which changed names three times that summer--I have no idea what it ended up being called), I felt like I'd found my people, and found myself. Hearing the lecturers talk about queer identities was both enlightening and empowering.

I still shied away from calling myself queer, because I didn't feel "qualified." Which is stupid, but it's easy to feel that way--and it was even easier to feel that way back when I was in university. There's a ridiculous amount of gatekeeping that goes on in queer culture.

In time, I adopted my queer identities. Not only is my sexual identity QUEER, but my gender is, as well. Even before I'd embraced my genderqueer identity, I pushed back against the gender binary by dressing androgynously. Androgynous attire felt like a safety net, for me. That's how I showed the world I wasn't the person they wanted me to be.

Another aspect of identity I've clung to throughout my adult life has to do with living under the poverty line and setting myself apart from "rich people." I grew up in a "bad neighbourhood," and that's stayed with me even after 15 years of living in a "good neighbourhood."

A couple weeks ago, I was on my way to a volunteer shift. My work takes place in an office space where people dress well, and so I started dressing well when I went in. My co-workers don't need to know that my business attire came to me in a garbage bag from a clothes horse friend of the family, who generously unloads her old clothes on myself and my sisters. Every garbage bag is like Christmas, particularly because this girl's clothes fit us so perfectly.

Anyway, I was on my way to my volunteer shift this one day when I caught a glimpse of myself in a shop window.

My reflection truly shocked me.

I looked like the kind of person who goes to their office job and comes home to a husband and kids.

How do I know who I am if I look like someone I'm not?

The image I'm used to seeing in the mirror is a greasy-haired androgynous kid in dirty, ripped clothes. I'm used to being mistaken for homeless. Not anymore. I dress better than I used to when I leave the house. And, because my "nice" clothes are femme, that means I'm presenting femme more often than before.

Not just that, but I'm no longer in a relationship with a woman--a relationship that outwardly validated that, yes, I am queer.  Just look at who I'm dating!  She PROVES my queerness!

The partner I have now is a man, so anyone observing us as a couple would make the assumption that I'm straight.

So, if the world is suddenly a more hospitable place, why am I complaining?

I don't know. It just doesn't feel like me. It isn't me. I look like something I'm not. And I'm rattled by that.

The mirror doesn't reflect the me I see inside. But the truly troubling thing is that, aesthetically, what I see in the mirror... I actually kind of like it.

Posted by Giselle Renarde at 10:53 PM No comments: