Mindfulness Music for a New Age 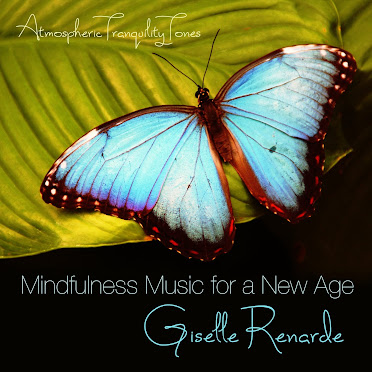 I'm presenting you with another album I recorded. This one was released last year, but I chose to put it out under a made-up keyword-y name in hopes that people would stumble upon it. That didn't happen. At all! So I updated the metadata and Mindfulness Music for a New Age is now a Giselle Renarde production.

Be on the look-out (listen-out?) for my featured guest: the air conditioner I spent way too much money on that doesn't even work very well.  It was so loud that I chose to make a recording of it, distort that recording, and then loop it on a couple tracks.  It doesn't sound much like an air conditioner on this album--more like Hypnotoad from Futurama.

Posted by Giselle Renarde at 10:54 AM

Email ThisBlogThis!Share to TwitterShare to FacebookShare to Pinterest
Labels: music 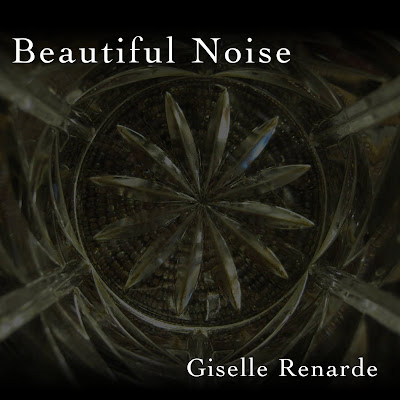 It's true: I made music.

You can listen to my album, Beautiful Noise, on Spotify or your favourite streaming service.

Posted by Giselle Renarde at 2:00 PM No comments:

Email ThisBlogThis!Share to TwitterShare to FacebookShare to Pinterest
Labels: music

Heaven's Diary: A Succubus Story from The Lesbian Diaries Series 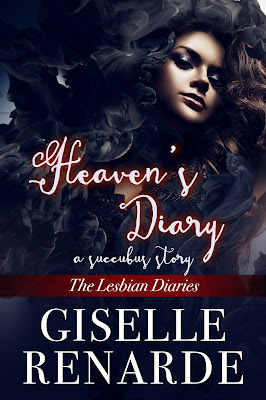 
What will Heaven do when her dream house turns into a nightmare?

As a young trans woman working in a soup kitchen, Heaven never imagined she'd be able to buy her own home. With the help of her girlfriend and best friend, she's finally able to achieve this goal. But from the moment Heaven, Terra and Elle move in, strange things happen in the house.

Why is Heaven the only one seeing ghosts and sensing a sexual presence in her bed? Terra and Elle tell her she's hallucinating, but is that really true? Is Heaven imagining the haunting or is a succubus stealing her soul?

Posted by Giselle Renarde at 11:03 AM