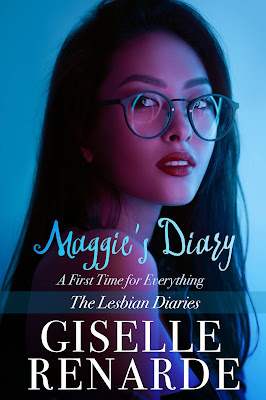 Maggie has just started her first year at university, but living at home is cramping her style. When she meets another student commuter, it's clear that Patience is looking for more than just a study buddy. Maggie isn't attracted to her fellow student, but when Patience brings her home to a nudist household, she can't control her desires. How many good-looking girls can Maggie get with before Patience finds out? And what will she do when her world of lust comes crashing down around her?

You can find the ebook at many different ebook retailers, including Google Play: https://play.google.com/store/books/details?id=zfo_EAAAQBAJ
Kobo: https://www.kobo.com/ca/en/ebook/maggie-s-diary-a-first-time-for-everything

If audiobooks are more your style, be on the lookout for Maggie's Diary. I narrated it myself, as usual!

Posted by Giselle Renarde at 4:34 PM 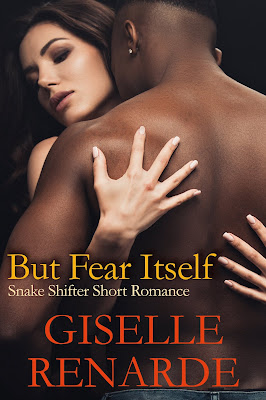 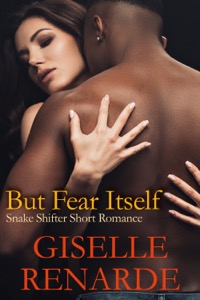