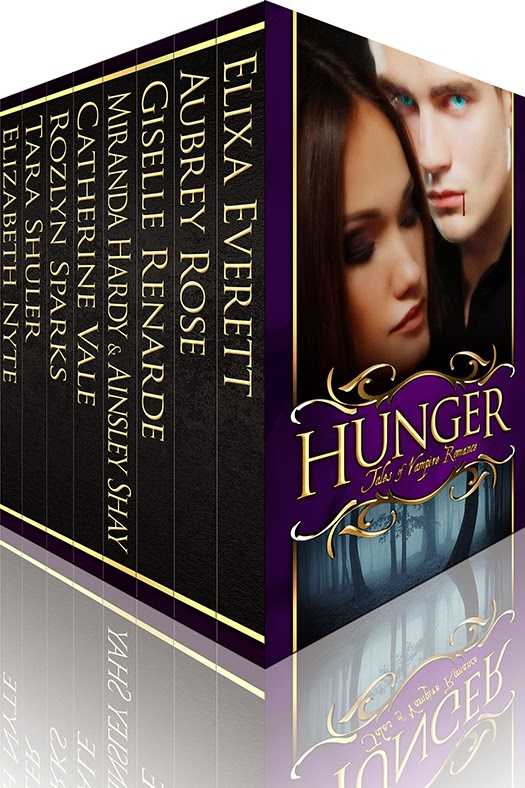 Last week I let you know that my new book "Earth Blood Is Easy" is available exclusively in a box set of vampire romances called HUNGER, but I didn't really tell you anything about the book itself.

"Earth Blood Is Easy" is a romantic comedy about a vampire who is also an alien. Nope, I'm not kidding. That is 100% true.

I haven't shared the full extended blurb for this book around the internet at all. This'll be the first time I'm posting it publicly:

Alexxia is an unapologetic vampire who works hard and plays harder. Some of her coworkers and even her boss find her a little abrasive, but you don’t become top seller under thirty by being the polite wall flower. When Alexxia’s vacation time rolls around, she’s got big plans involving a sunny beach on the planet Plai. Unfortunately, the interstellar module she’s riding with her best friend Metsis has different plans.

When the module breaks down on Metsis’s vacation destination, Alexxia finds herself stranded. What a buzzkill! Especially when she finds out that boring old Earth isn’t like her home planet, Circe, where you can just walk into a restaurant and order a nice big bottle of blood. So where on Earth can Alexxia get a drink?

When Alexxia finally tracks down a fellow Circean, he leads her to Conrad—a guy unlike any she’s met on her home planet. He’s thin and pale and broody and… actually kind of cool. But, honestly, what is the deal with Earth’s vampires? Why are they so shady about drinking blood? Why’s it so taboo? And why does doing something that’s considered wrong feel so knee-bucklingly, heart-palpitatingly right?

Will Alexxia be entranced by Earth’s forbidden underground vampire culture? And when her module’s fixed, will she be able to leave Conrad?

Who ever said that Earth blood was easy…?

Here are a gajillion buy links for the $0.99 HUNGER box set: 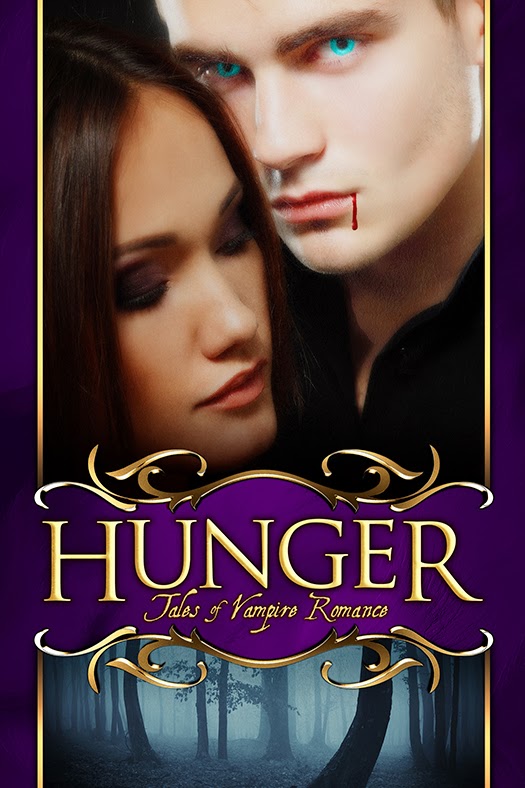 Also, a shout-out to Sommer Marsden who kindly featured the box set on her blog today: http://sommermarsden.blogspot.ca/2014/10/spooky-sexy-spot-3-giselle-renarde-and.html?zx=54860c01c816778
Posted by Giselle Renarde at 2:49 PM