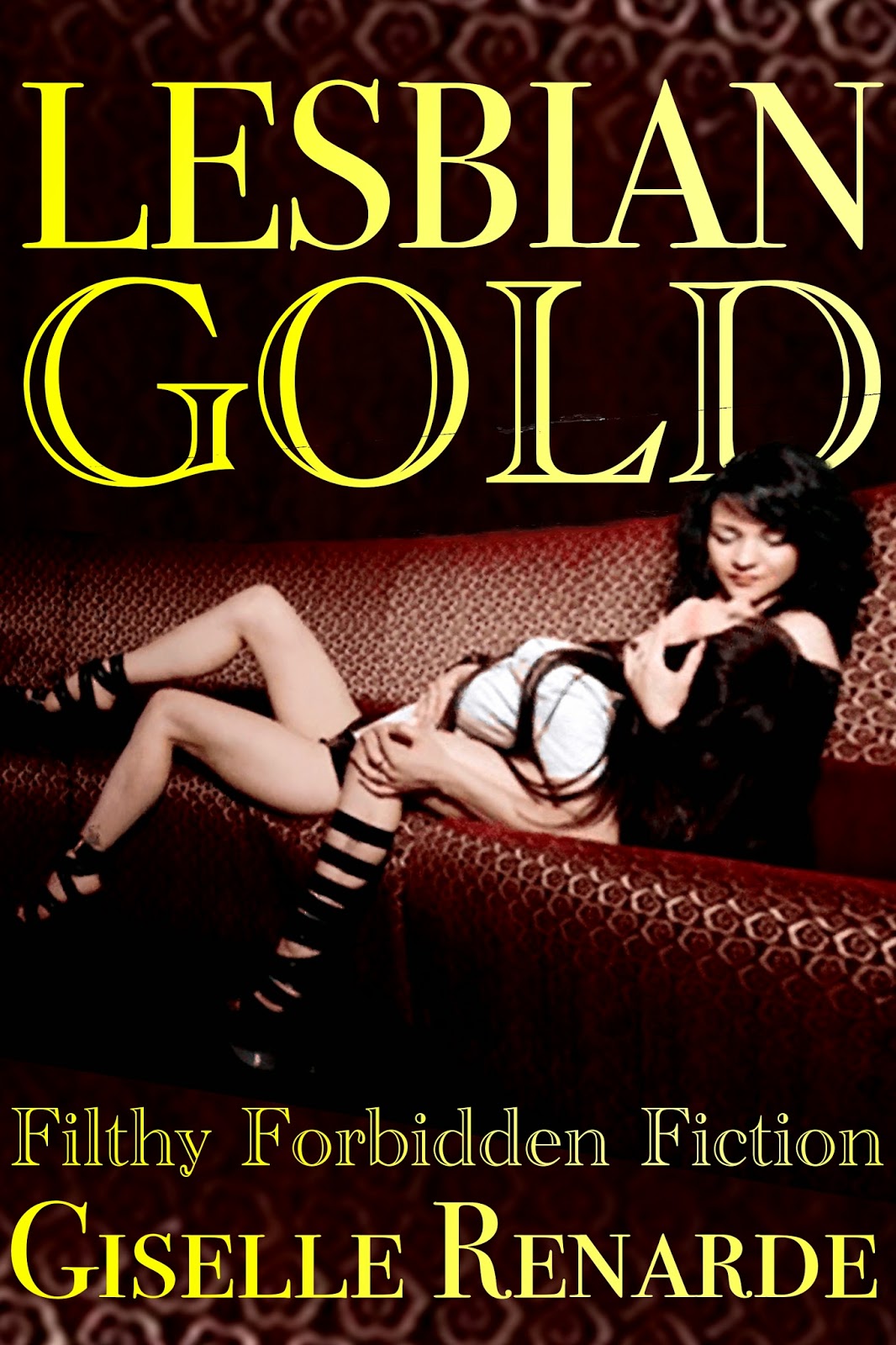 Last week it was monster menage. This week it's lesbian watersports!

The theme for My Sexy Saturday is "date night" and, in a weird way, my story Golden Showers with the Landlord's Daughter (which appears in my new mini-collection LESBIAN GOLD) fits the bill.  Not because these girls go out for dinner and a movie or take each other to the theatre. That's not their thing. Their thing is late-night pee parties in the basement.

How I envy them. It's not everybody's fetish, but I loves me some golden showers. Love 'em!

There are three short stories in LESBIAN GOLD. The following 7-paragraph excerpt comes from the last of them. Enjoy!

From "Golden Showers with the Landlord's Daughter" by Giselle Renarde:


For my second year at university, I moved out of residence dorms and into a townhouse near campus. The newspaper listing had said “basement apartment,” but that wasn’t entirely accurate, since my “apartment” didn’t have a bathroom in it. Really, I was renting a bedroom with a microwave. To use the bathroom, I had to climb two flights of stairs and share with my landlord’s daughter Emma.

I never felt comfortable going upstairs in the middle of the night. Usually, I was up late studying or writing papers, and I hated the idea of disturbing the family. They were nice people. I didn’t want to bother them by turning on lights and flushing toilets at two in the morning.

One day, not long after I’d moved in, I was moving furniture around when I accidentally flipped up the carpet in my room. There was no subflooring. They’d put the broadloom down on bare concrete, and right near the corner there was a drain. A drain! It was a circle about three or four inches across, with a metal grate over it. Even after I’d covered it back up, I kept thinking about it.

Later that night, after two cups of tea and a bottle of water, I felt that heaviness in my pelvis. I needed to pee. The family had obviously gone to bed—there were no footsteps or TV sounds coming from upstairs—and that drain under the carpet was looking pretty appealing. What difference did it make if I peed in the floor? A drain was a drain, right? Those pipes all went to the same place.

So I lifted the carpet and pushed down my pyjama pants, kicking them across the room. All I had to do was squat. The drain was in the perfect position for me to press my back against the wall, so I knew I wouldn’t fall over. I spread my legs wide, staring down at the drain. I’d never had to aim my stream before. I didn’t know if I could pull it off. Hopefully I wouldn’t spritz all over the carpet.

It took a couple seconds before I could let loose. The feeling of peeing without being on a toilet was really strange at first, but also exhilarating. I felt kind of dirty, kind of naughty, like I was doing something I shouldn’t be doing. And I guess I was. I don’t think the family would appreciate it if they knew I was peeing on their floor.

The drain became my late-night secret place. Every day I looked forward to using it the same way I used to look forward to getting myself off with my vibrator or my fingers. Sometimes after my stream died down, I would flick my clit, rub it around a little, bring myself to orgasm in no time. I have no idea what turned me on about crouching in the corner of my bedroom to pee, but my pussy was always super-wet by the time I’d finished. Often, if I fucked myself with my fingers, I could get myself to squirt even more liquid. It would spray all over my palm and drip down from my hand. I wondered if I was the only girl in the world who did things like this. I couldn’t imagine it was common...


Oh, forgot to mention: this weekend you can snag LESBIAN GOLD for only $0.99 at Amazon. Grab it now! Price goes up Monday. Grab the pee! Grab it!

LESBIAN GOLD will be available from other retailers, but we're not quite there yet.

Posted by Giselle Renarde at 10:12 PM