#MySexySaturday Seven Kisses is $0.99 This Weekend Only! 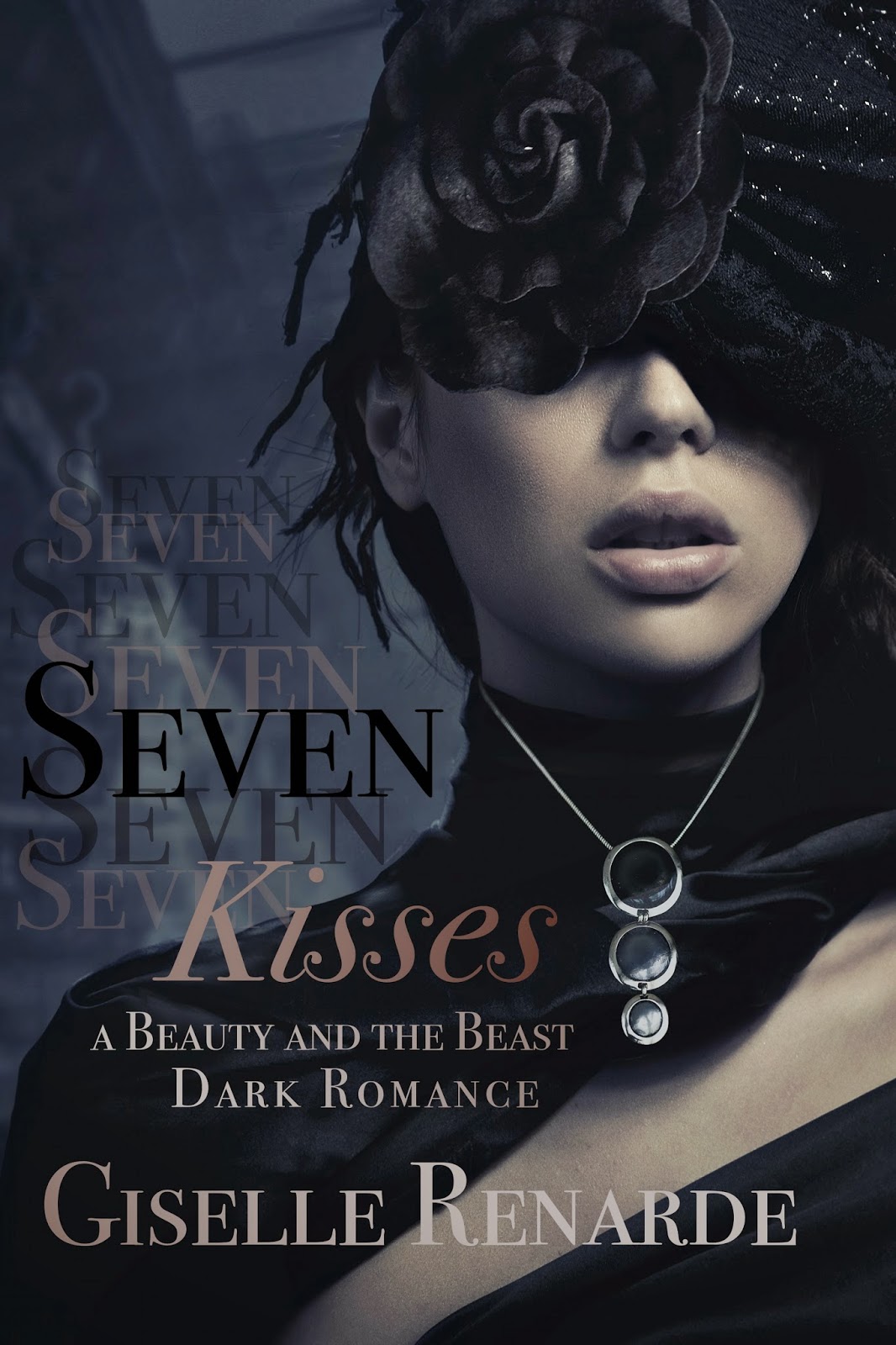 Hey, I wrote a book! It's a dark romance called Seven Kisses! And if you buy it this weekend at Amazon, it's only $0.99!

I used to have this view that authors who sold their novels for under a buck were seriously undervaluing themselves and their work. Now I realize you just have to. Unless you're Stephen King, this is what you've got to do to build momentum. If you're lucky. Which I usually am... not.

But enough about my failure to thrive. It's My Sexy Saturday and you know what that means: I get to showcase 7 paragraphs from my new book.

This week's theme is Thanksgiving and family and stuff, so I was super-super tempted to feature Adam and Sheree's Family Christmas (because brother/sister incest!) but I think it's enough that Gabrielle, my protagonist in Seven Kisses, is a total daddy's girl. Not in a sex way, despite what Mme de Villeneuve suggests in one scene later in the book.

But let's keep things light for now. Here are the first 7 paragraphs from Seven Kisses:

“Sounds like a fun vacation, Daddy. I’m getting a little jealous.”

“Gabby, I’ve told you a hundred times: you’re more than welcome to come along.”

“Nah, I don’t want to cramp your style.” Holding her phone to her ear, Gabrielle looked both ways before crossing the street. “Anyway, car shows aren’t exactly my thing.”

“Oh, that’s right,” her father said with a chuckle. “Instead, you’ve opted for… what’s it called, a hermit holiday?”

Gabrielle burst out laughing as she jogged across the road. “It’s called a staycation and you know it. You’re so corny, Daddy.”

“Made you smile, though.”

...and then things get DARK. But you have to read the book to find out just how dark.

Here's where you can buy a copy of Seven Kisses (brace yourself--it's quite a list):

Posted by Giselle Renarde at 1:25 AM