#MySexySaturday For KINKSTERS' Eyes Only! 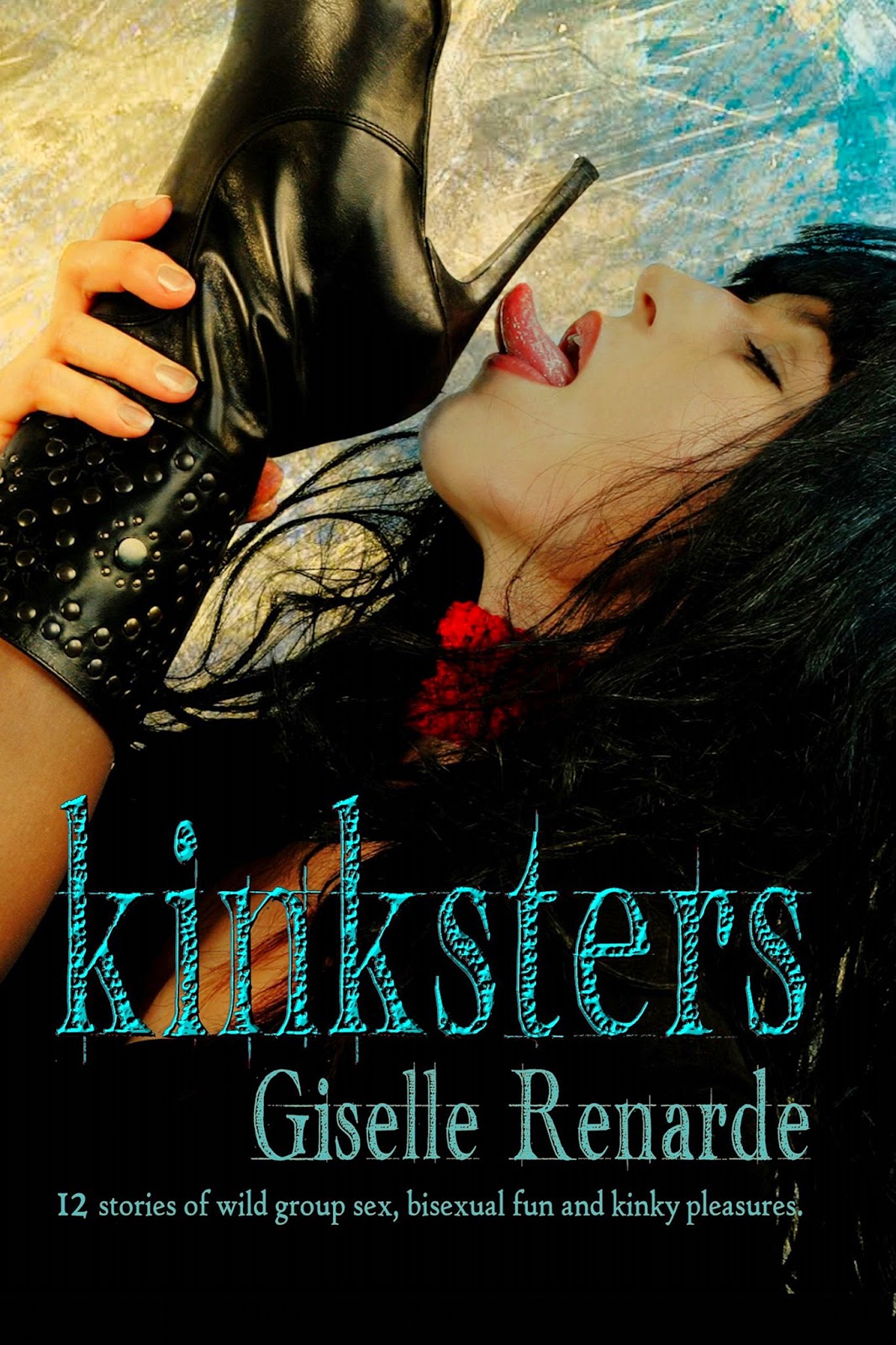 For this week's My Sexy Saturday, I've decided to put the spotlight on my kinky group sex anthology, KINKSTERS.  Why's that?  Because Kinksters surprised me this month by becoming May's top-selling print book in my catalog. I say I was surprised because the ebook version hasn't seen spectacular sales.

Anyhoo, this week's theme is characters who are coming back to sexy. Reminds me of a story in Kinksters called "Debbie Does Dalhousie"--about a middle-aged woman (Debbie) getting seduced by three sexy college girls!

Enjoy seven paragraphs from Debbie Does Dalhousie, featured in the anthology Kinksters: 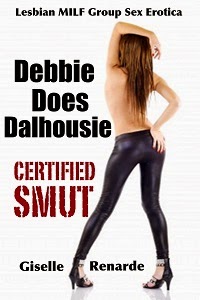 A thick pulse sounded between Debbie’s thighs. Alisha, Mimi, and Wednesday were very pretty girls, and she’d come here thinking how many experiences she’d missed out on by not going to college. If she said no to this chance, she would always regret it.

“I’m in.” Debbie forced a smile, though she was nervous as hell. “I want this.”

As they walked to Alisha’s dorm, where this so-called “party” was to be held, Wednesday asked, “So, Debbie, have you ever fucked a girl?”

Debbie’s breath caught in her throat. “Well, I… I…”

“I am not blushing.” Debbie covered her cheeks with both hands. “No, I’ve never fucked a girl. I kissed a girl once…”

“And she liked it!” the girls sang as they hopped down the sidewalk.

Get Kinksters in print from CreateSpace. Everybody else is doing it!


And get more My Sexy Saturday at http://www.mysexysaturday.blogspot.ca/

Posted by Giselle Renarde at 12:20 AM