A National Aboriginal Day New Release: Don't You Savage Me 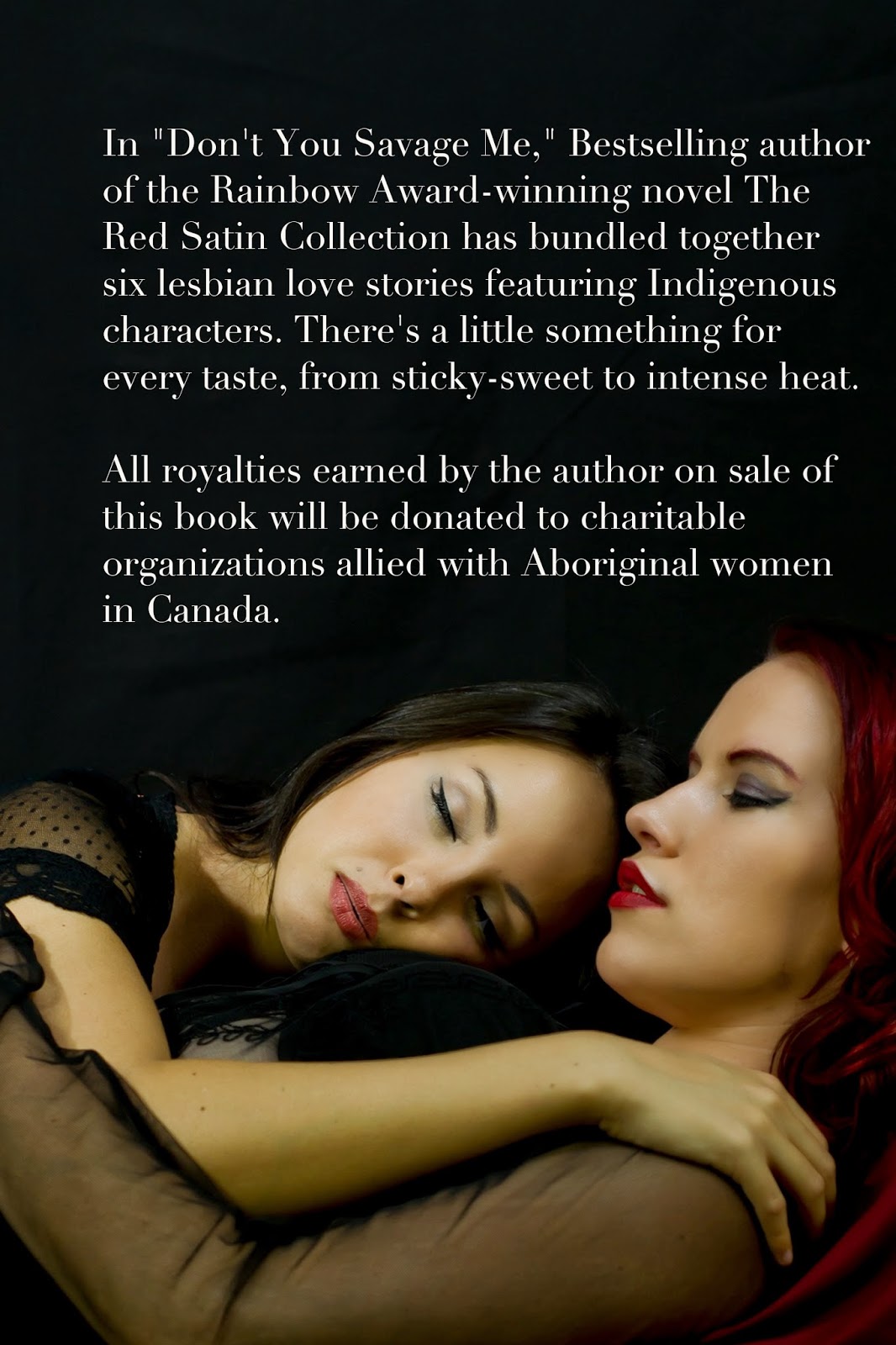 "Don't You Savage Me" is now available for purchase and, best of all, I will be donating 100% of the royalties I earn to charitable organization working for and with Aboriginal women in Canada.

What sparked the idea to put together a collection that exists solely for the purpose of raising money for Aboriginal women?

Well, if you live in Canada you might have heard about an RCMP report on missing and murdered Aboriginal women. It's a big-fucking-deal.

For those reading from outside Canada (and I realize a lot of my readers are not Canadian), your impression of this country might be shiny and bright.  We're all so NICE here in Canada, right? But this country, man, it's got its problems.  The United Nations has urged Canada to hold a national inquiry into missing and murdered women.  In fact, the UN has offered a lot of criticisms that have been largely ignored by the Canadian government.


That was a bit of a long preamble, wasn't it?  I didn't really plan that. Thanks for sticking around to find out about the anthology itself: 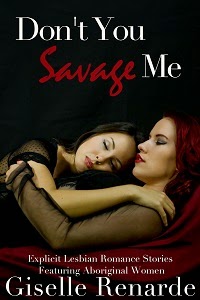 In “Don’t You Savage Me,” bestselling author of the Rainbow Award-winning novel The Red Satin Collection has bundled together six lesbian love stories featuring Indigenous characters.

There’s a little something for every taste, from the sticky-sweet romance between a cop and the girl next door in “Cuff Divers” to the intense heat of “Sugar Bush.” Rusidan learns about her girlfriend’s heritage in “Traditional Inuit Throat Singing” while Emma encounters a legend come to life in the historical romance “To Dream of Her True Love’s face.” A group of girls leave Jansey utterly exhausted in the charming bondage story “Knowing the Ropes.” Charm or no charm, Dina can’t resist rodeo rider Leslie Goosemoon in “Leslie Goosemoon Rides Again.”

All royalties earned by the author on sales of “Don’t You Savage Me” will be donated to charitable organizations allied with Indigenous women in Canada.

Posted by Giselle Renarde at 3:03 PM