I Give You My Cherry

I know I haven't released a book in, like, FOREVER (haha!), but you won't have to wait much longer for a new one. And you should be excited about Cherry, because it's full of sex. Other reasons too, but... yeah... it's a sex-in-every-chapter type book. A great beach read, especially if you can't keep your pants on at the beach. (I dare you to keep your pants on when you read this book!) 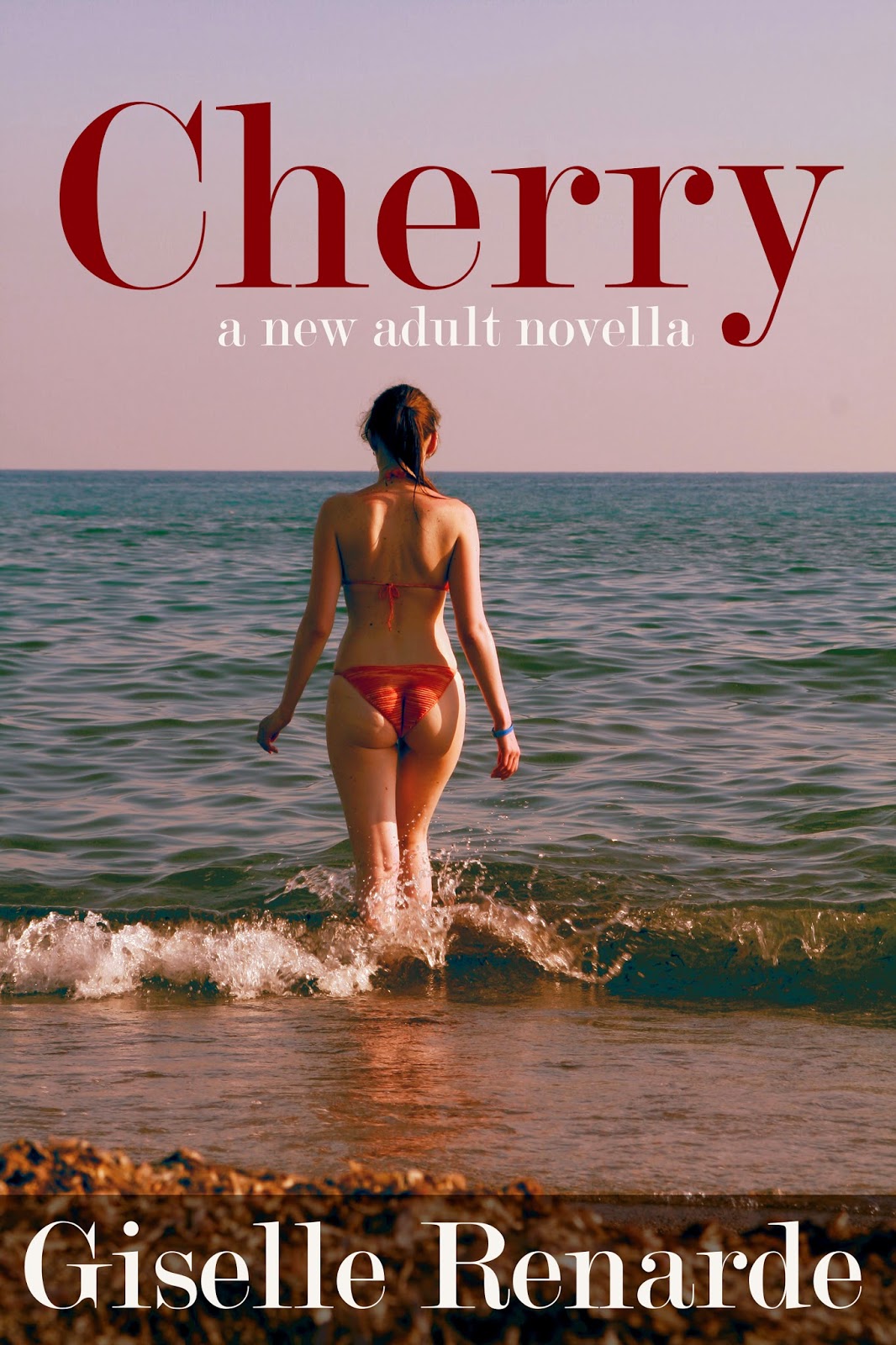 
Late nights by a roaring fire, star-gazing with the cute park ranger, lazing around the balmy beach—sounds like a perfect summer vacation, doesn’t it? Cherry loves camping so much she doesn’t even mind spending a week with her nosy parents. Anyway, camping is kind of their family tradition.

That’s why Cherry’s so upset when her father invites his recently-divorced friend, Phil, along. A geeky guest intruding on their family vacation? Not fair!

But when Phil arrives at the campground… WOW! Was he always so cool? No, definitely not. When she was younger, Phil had been just another dorky dad. Now he’s stylish and fun and even pretty hunky! Divorce suits him nicely, as far as Cherry’s concerned.

Phil is the last man in the world who should be turning Cherry’s head, but the fact that their love is forbidden makes it that much tastier. The forest isn’t big enough to keep two lovelorn people apart… even if they’re totally wrong for each other.

This book contains scenes some readers may find offensive. It is intended for mature audiences only.

Posted by Giselle Renarde at 8:36 PM