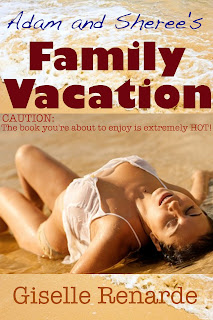 Adam and Sheree are stuck at Gramma’s remote cottage all summer. No internet access, no cell reception. It’s just the two of them, brother and sister, taking care of gran.

When Sheree asks Adam to take sexy snapshots on the beach, he tries not to notice her incredible body… but when she takes off her bikini top, what’s he supposed to do? By the time she strips off her bottoms, Adam's lost all traces of self-control. After a summer of forbidden love, Sheree crashes at the townhouse her brother Adam shares with his roommates. With no spare rooms, she takes the couch, promising it’s only until she finds a job and a place of her own.

But Sheree doesn’t seem all that interested in working. She lounges around all day, tempting and taunting her brother while she annoys Adam’s rent-paying roommates. Adam tries his damnedest to keep his hands off his sister, but he just can’t help himself. He’ll succumb to temptation, but not in the house. Adam won’t risk his friends finding out about their taboo relationship. 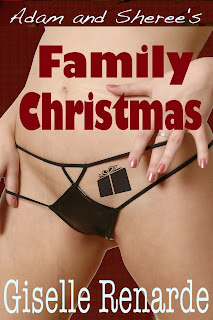 When Adam and Sheree head home for the holidays, it goes without saying that this brother and sister pair won’t be telling their parents they’ve been at it like bunnies.

Adam can’t help feeling betrayed. He thought he was his sister’s first target of forbidden love. And Uncle Brian’s not the only family member who’s been in his sister’s bed…