At Your Mercy: A Spanking in the Woods 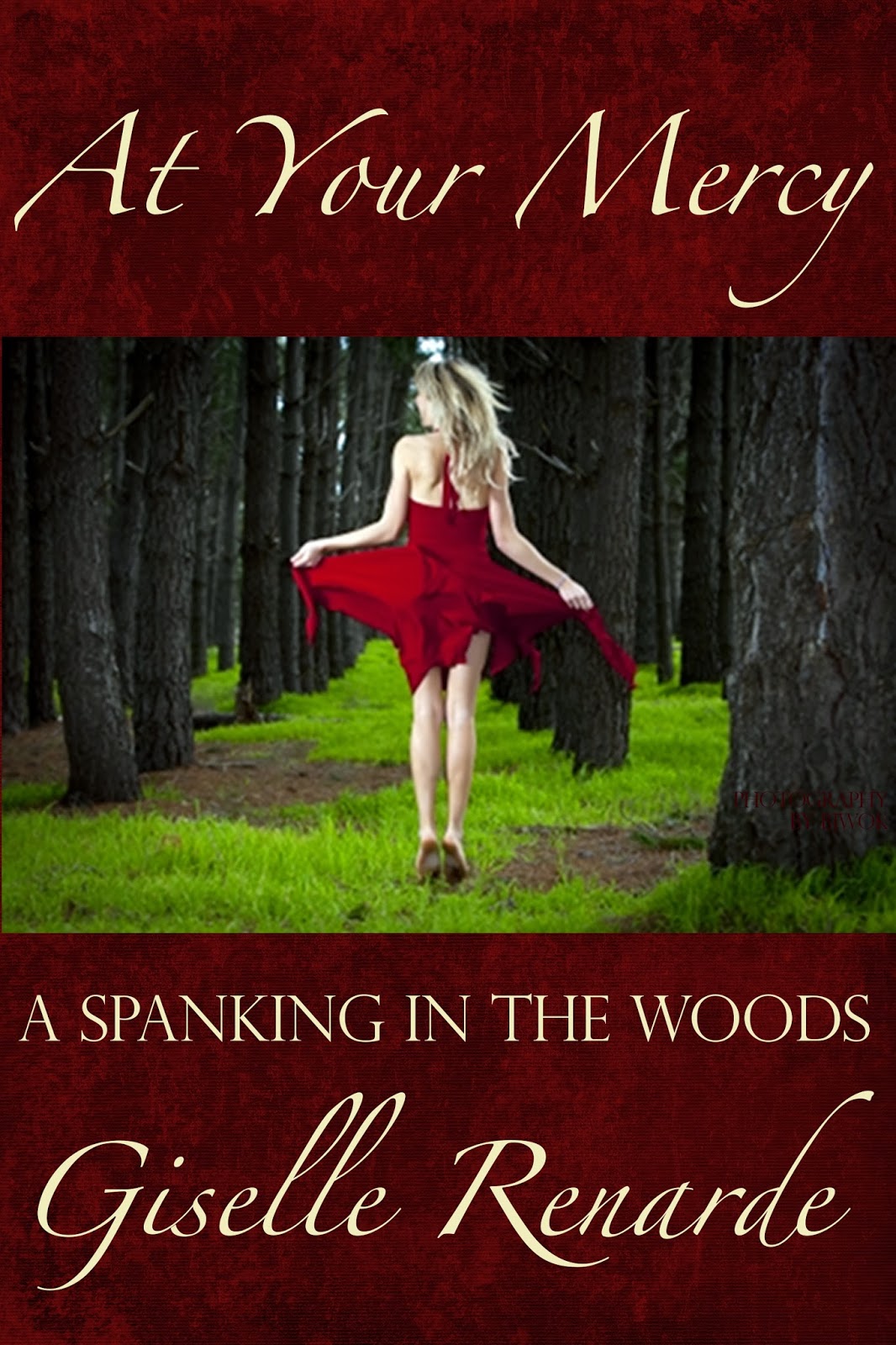 Take a dominating older man, a bratty younger woman, a dysfunctional non-relationship, and what do you get?

Hot, hard spankings in the woods.

He's married and she's engaged, but that doesn’t stop Mercedes from meeting Simon in the woods. She can’t help worrying, though. What if they’re spotted together? She doesn't want word getting back to his wife or her fiancé. More than that, Mercedes hates the way people look at them in public: an older man chasing after a younger woman's body, and a gold-digging girl who's only in it for the money.

So what if that’s the truth? So what if Simon pays her for sex? She still resents the assumption…

Here's a taste. Just a little one:


“Get on your knees, Mercy.” He unbuckled his braided leather belt with one hand while she sucked like crazy on the other. “Get down there and give me what I’m paying for.”

“Mmm-mmm.” She shook her head, the refusal muffled by the fingers in her mouth.

“Yes, I think you will.” His voice had a sing-song quality to it, like a nanny softly cajoling her charge into action.

Mercedes pulled his fingers from between her lips. “Are you insane? We’ll get arrested. I don’t know why I even agreed to meet you out here. If I’m not back at the office in…”


At Your Mercy: A Spanking in the Woods is available from: