Pre-Order Now! Like It's 1999: Diary of a Teenager in Love with a Teacher 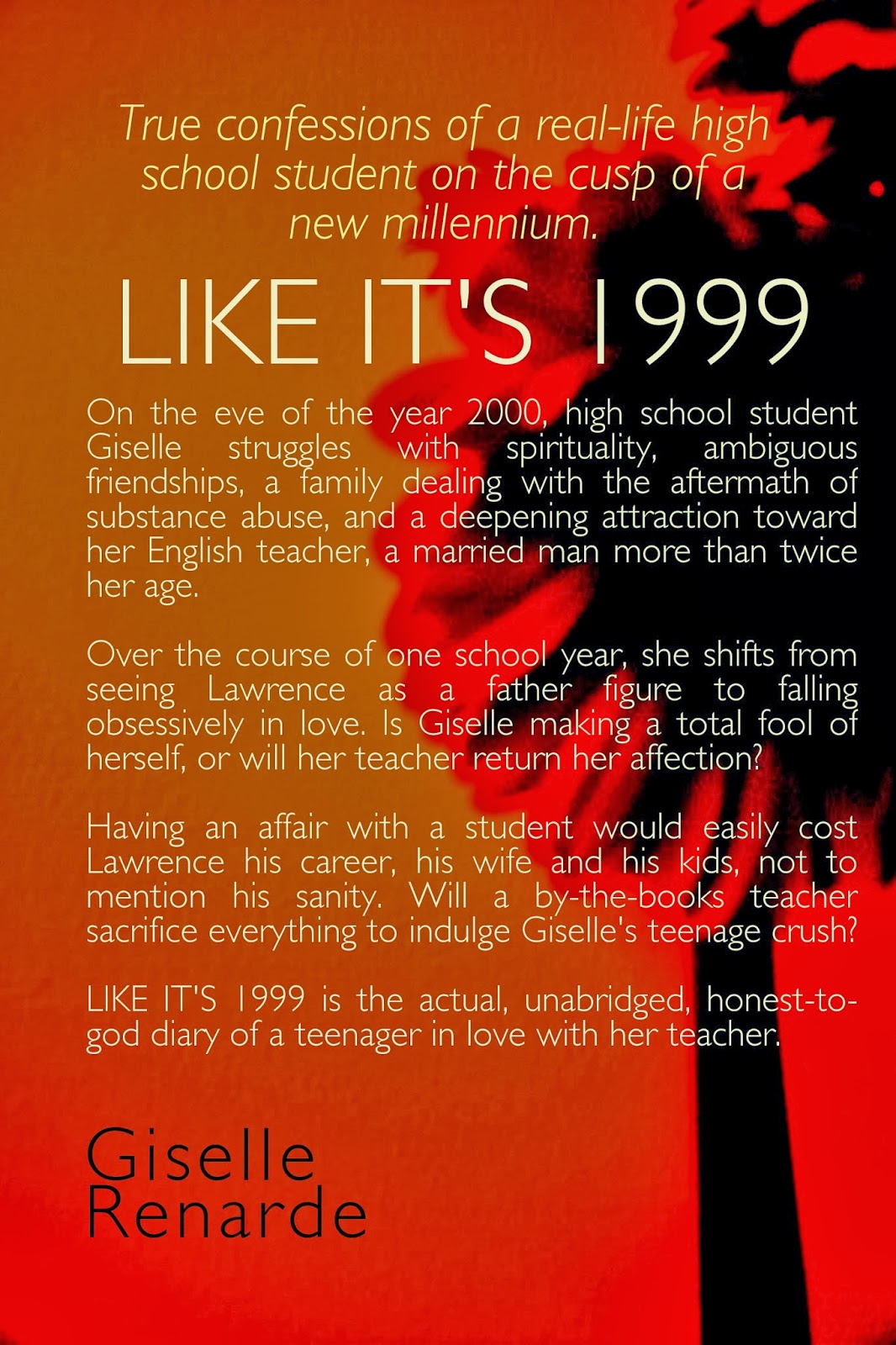 When I first mentioned I would be releasing the diary I wrote in my final year in high school as a book, many of you expressed a voyeuristic attraction to my young adult life.  First off, thanks!  I was relieved to receive so much encouragement.  I'm never sure if I'm heading in the right direction, not only when it comes to my writing life, but in every aspect of my existence.

I think I might have mentioned this before, but I only came across my diary from 1999 (the only year I kept a diary) a couple months ago.  I'd forgotten it existed.  When I sat down to read it as a thirty-something, I wasn't exactly pleased.  It didn't read the way I wanted it to. I wanted it to be... different.  I think I wanted ME to be different.

When I tell myself the story of that time, I always seem to cast myself as the villain.  In my mind, 1999 is the story of a young seductress discovering her sexuality to wield power over the teacher she's got a crush on.

But when you read the diary you'll see, as I did, that the story I tell myself doesn't reflect the truth.  I was much more vulnerable and naive than I was ever willing to admit.  Maybe that's why I felt such a strong compulsion to make this diary public: I can't change the past--I can only change my perception of it.

I've seen myself as the villain of my life story for 15 years.  Strangely, it's hard to come to terms with the possibility that perhaps I was just another teenaged girl navigating young adulthood.

But sharing the diary with you when it's released on March 14, 2014 is part of that process.

I should probably "warn" you this isn't a sex diary. There's really no adult content... well, not compared to the stuff I usually write.

LIKE IT'S 1999: Diary of a Teenager in love with at Teacher is now available for pre-order from Barnes and Noble: http://www.barnesandnoble.com/w/like-its-1999-giselle-renarde/1118723655 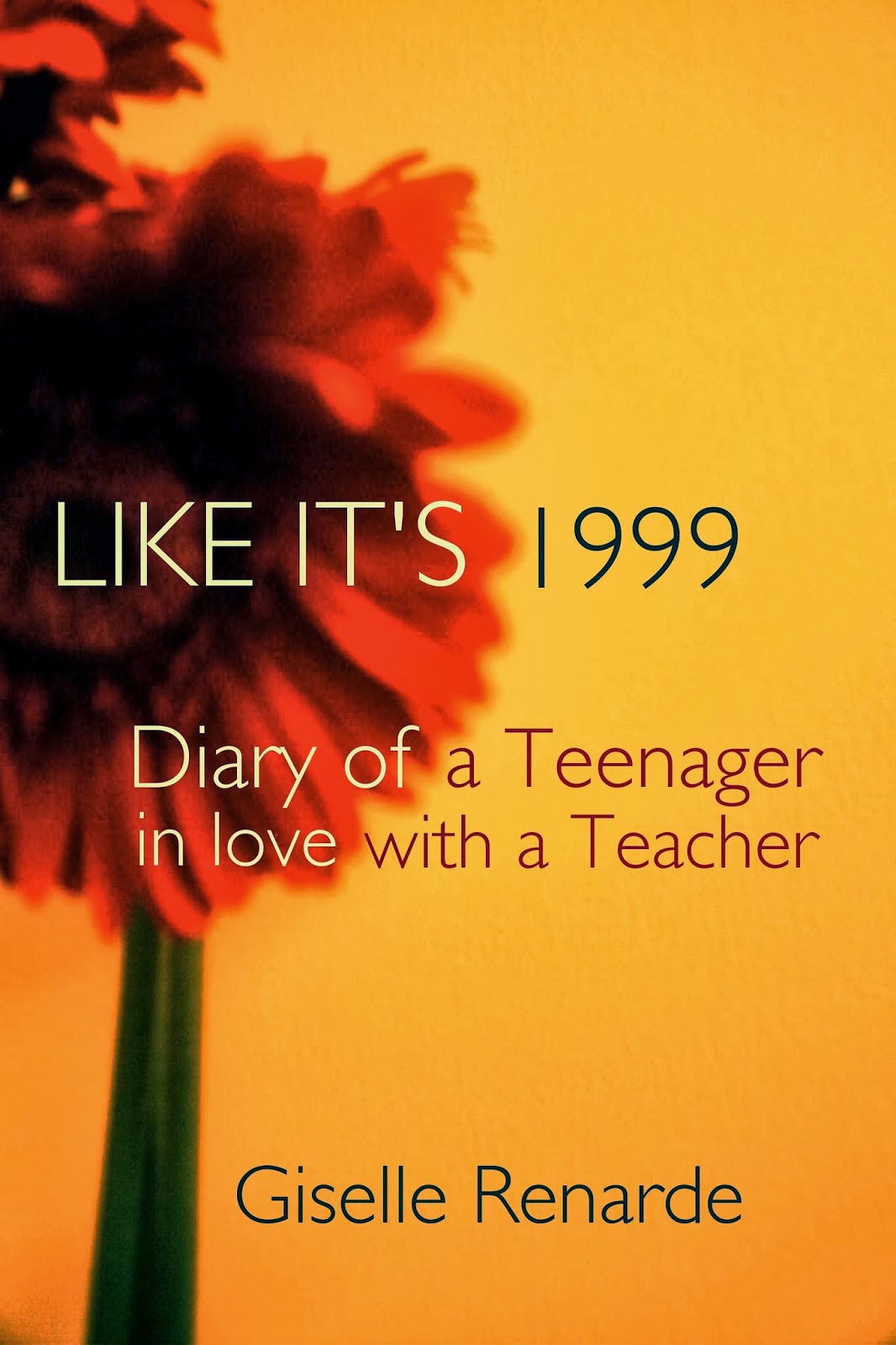 LIKE IT'S 1999: Diary of a Teenager in love with at Teacher


True confessions of a real-life high school student on the cusp of a new millennium.

On the eve of the year 2000, high school student Giselle struggles with spirituality, ambiguous friendships, a family dealing with the aftermath of substance abuse, and deepening feelings of attraction toward her English teacher, a married man more than twice her age. Over the course of one school year, she shifts from seeing Lawrence as a father figure to falling obsessively in love. Is Giselle making a total fool of herself, or will her teacher return her affection? Having an affair with a student would easily cost Lawrence his career, his wife, and his kids, not to mention his sanity. Will a by-the-books teacher sacrifice everything to indulge Giselle’s teenage crush?