Who's up for another paranormal MMF menage anthology? 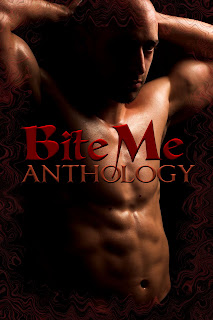 Posted by Giselle Renarde at 10:47 PM