Trials and Triumphs: The Pagan Sorceress (A Guest Post by Slave Nano)

Today is the first day of the rest of my blog! I mean, today's post is the first in a series called Trials and Triumphs (thanks, Sally!), about how the books we authors think are sure-fire hits tend to flop and the books we don't have high hopes for can succeed beyond measure.

Thank you to Slave Nano for providing the first in a series:

Slave Nano: The Pagan Sorceress
Before I start can I say what a great idea Giselle has come up with for a series of blogs.  As authors I’m sure at some time we’ve all written something we think is great but which nobody else does and have wondered why! 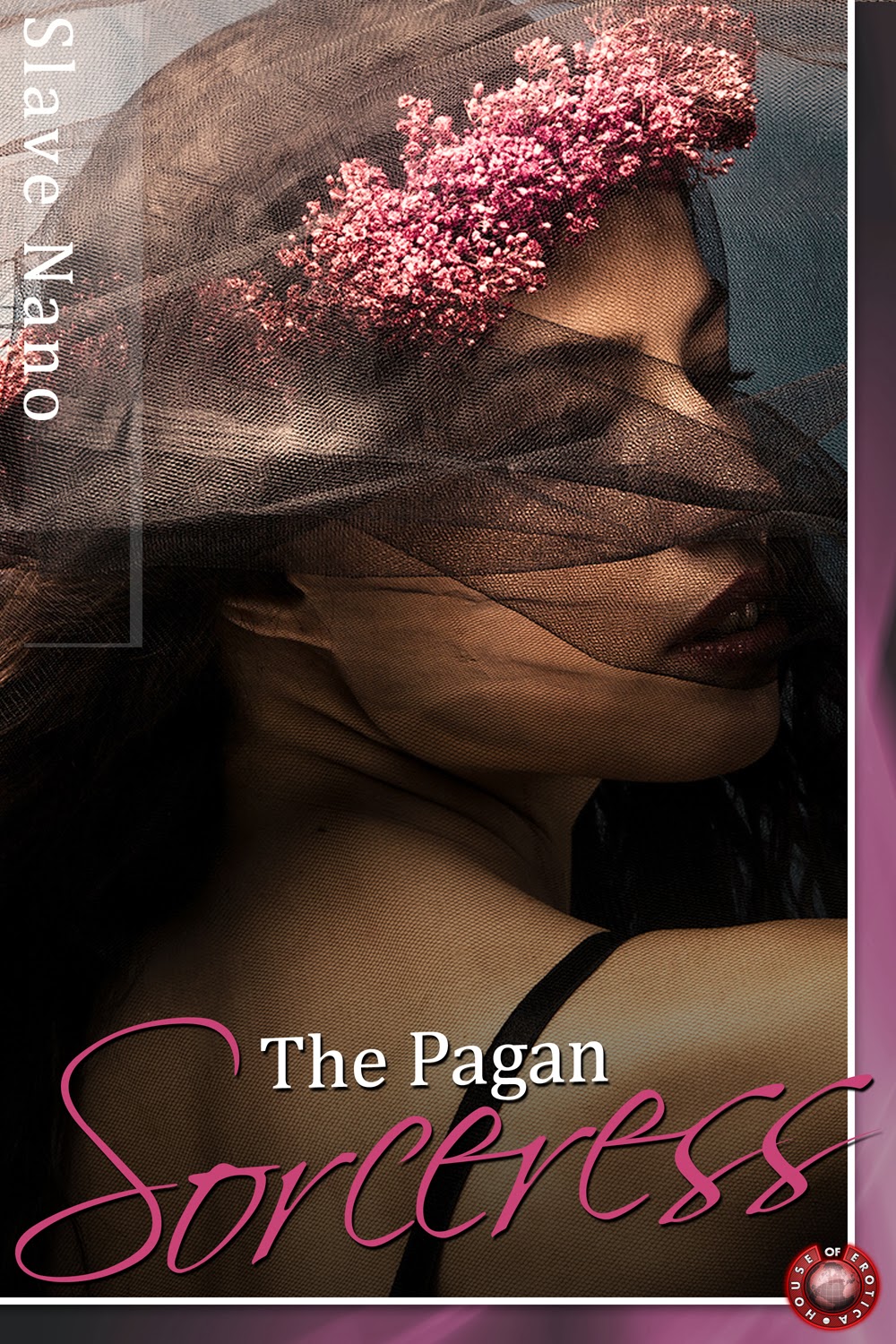 The story I have that fits that bill is one called The Pagan Sorceress.  This is a novella length book (15,000 words) published by House of Erotica in Aug 2012.  I’ve included the story blurb with this blog but, briefly, this story switches between a contemporary setting and Anglo-Saxon times and involves the intertwining of characters between the two periods. It's erotica but part historical and part paranormal.
Personally, I like the story.  I’d set myself the challenge of both trying to switch between the two periods and consciously writing in a different style.  I deliberately wrote the Anglo-Saxon part of the story in the language of an Anglo-Saxon heroic saga such as Beowulf.  At the time I felt I’d done a pretty good job and was pleased with the results.
I did all I reasonably could to promote the book, given that I work full time (so, probably not nearly enough).  I wrote what I thought was a tolerably engaging story blurb (see what you think for yourself).  I arranged a couple of blog tours for it, I publicised as much as I could through social networks and sent out some review copies.
The book hardly sold any copies, so what went wrong?  Well, on reflection, I think there were several reasons in addition to the general issue of how you make your book stand out amongst the many out there.
1) There was too much going on in a novella length book to market it to any particular audience.  It was erotica, it was historical and it was paranormal.  The basic idea would have made for a great historical romance, but that’s not what I do or where I wanted to take it. This meant it got lost between different sub-genres.
2) The story was originally written for a specific submission that had a 15,000 word limit.  That was probably never really long enough to develop the story fully.  So, lesson learned there is to write the story you think is right rather than try to squeeze it into an artificial word limit for a specific submission call.
3) The language of the Anglo-Saxon part of the story was a problem.  Yet for me this was part of the writing challenge I’d set myself and an integral part of what I’d set out to do.  I think a warning sign was when one reviewer, who had earlier reviewed another book of mine favourably, asked me if she had the final version or an un-edited draft.  Oh dear!  She had not got it.  I had to explain that, no this was the final version and that the language was meant to be like that and was a conscious attempt to mimic the style of an Anglo-Saxon heroic saga.  Having said that, this can’t be the main reason the book didn’t sell because a reader would only encounter the language after buying the book!
Basically I had a story that was trying to do too much in too short a space and with some challenging language.
So, on reflection, I can understand why it didn’t sell.  For my part, I think it’s a good story and I still feel I met the challenges I set myself pretty well. The idea could have been written with more commercial success as a straight forward historical romance but that’s not what I wanted to do.  And for an author I guess this is the crunch question - do you write what you want to write or do you write to sell to specific audience?  I fall in the former camp, which means I have to accept that some of my books won’t sell.  But then that’s an easier position to adopt if you’re not dependent on writing to eat!
Buy links
Amazon.co.uk
http://www.amazon.co.uk/The-Pagan-Sorceress-ebook/dp/B008Y25MDQ/ref=sr_1_1?s=books&ie=UTF8&qid=1348169378&sr=1-1
Amazon.com
http://www.amazon.com/The-Pagan-Sorceress-ebook/dp/B008Y25MDQ/ref=sr_1_7?s=books&ie=UTF8&qid=1348169573&sr=1-7&keywords=the+pagan+sorceress

Story blurb
Sam is about to carry out a strange experiment.  She is an archaeology student specialising in reconstructive archaeology and her idea is to recreate an Anglo-Saxon pagan burial ceremony.  It’s Samhain eve and the night of a full moon so it’s the perfect time to carry out such a ritual.  She enlists the help of her friend, Dan, and together they go off to the site of a burial mound where wonderful swords and sceptres were excavated many years ago.
A travelling story teller is at the court of a Saxon king.  He recites the tale of two soul-entwined lovers from an earlier, more chaotic, period when king’s warred amongst each other.  He tells the tragic tale of Cyneburh, Pagan sorceress and daughter of the mighty Pagan king Penda and Alhfrith, son of Athelwald the king of Deira, her hero-warrior lover and betrothed.  The two kings have formed a mighty political and religious alliance but, more than that, the young woman and man have forged a passionate union of their own.  But this new alliance has enemies and before their wedding night is over there will be a tragic outcome.  As King Penda stands at the edge of their burial chamber he invokes a curse of vengeance against the murderous act perpetrated against him.  But, how many years will it take before he is finally avenged?
As Sam stands on top of the burial mound dressed as an Anglo-Saxon pagan priestess with Dan at her side, is she aware of what ancient powers she will invoke as their lives become entwined with those of Cyneburh and Alhfrith from many centuries ago?  Will the pagan king’s oath of vengeance be fulfilled?  Will the souls of the two lovers be finally released?
Story extract
Lo! Hearken all to me.  Greetings most worthy and noble king.  Lord of mead hall and giver of rings.  This humble skald offers greeting and proffers thanks for the hospitality of your fabled hall.  Hearty of fare and potent of ale, the warmth of your hearth is most welcome to a traveling story teller seeking shelter from wind-blown wastes of moor and fen.  Noble heroes and retainers, arraigned with gifts and loyal of heart, I also partake of the generosity of your lord.  No debt of wergild or threat of blood feud disturbs the harmony of his hall or the peace of his lands.  But it was not always thus.  Albion’s blessed shores were not always so united in loyalty and bound by kinship.
I bring you a tale from a dark past when warring thanes fought and fierce retainers clashed with bloodied sword in angry feud, when great kingdoms and noble lords battled for land and treasure of victory in war to distribute to their loyal thanes, when old religion and new were locked in deadly combat for the faith of their people. I bring you a tragic tale of two soul entwined lovers cut down in the prime of their youth; of Cyneburh, pagan priestess, daughter of Penda, king of Mercia and Alhfrith, hero-warrior, son of Athelwald, lord of Deira. 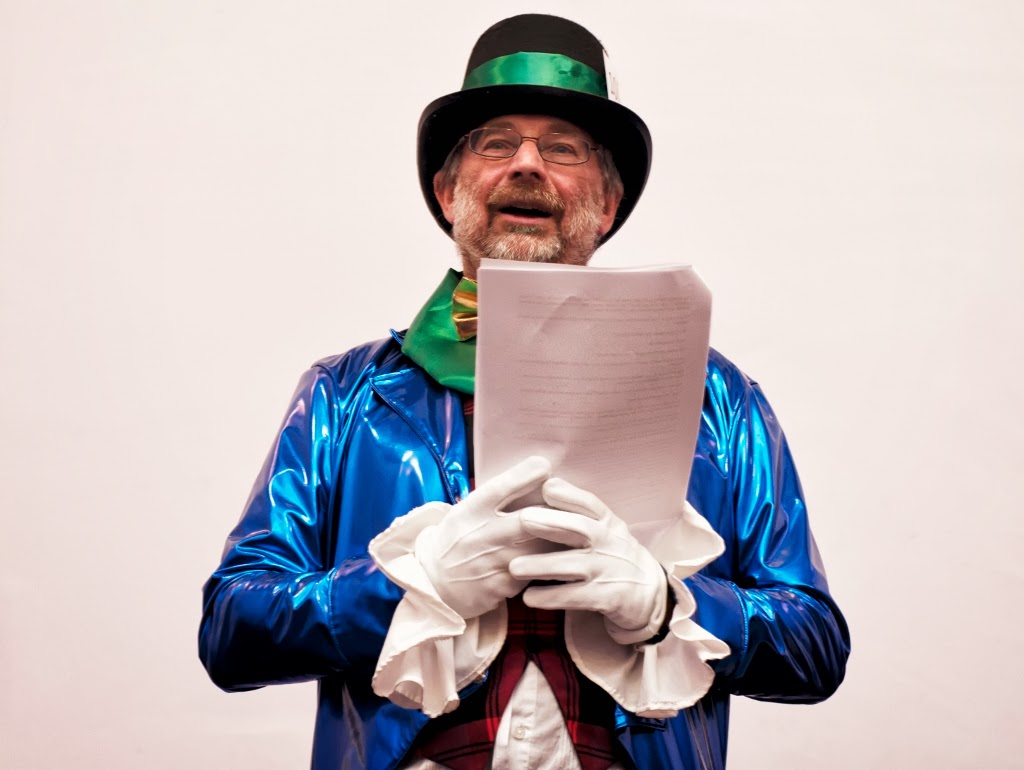