I usually use the terms "erotica" and "smut" interchangeably, but to me, erotica is more inclined to make you think.  There could be some character development.  It might be "about" something more than just sex.

Anyhoo, after all that teasing, here's the cover: 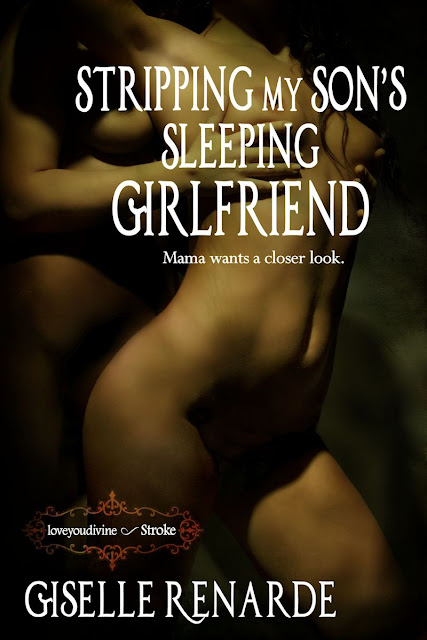